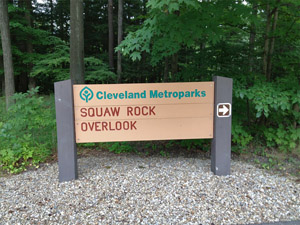 Earlier this year, as I was growing my business, my waistline was growing as well, due to eating and drinking at networking events.

With Fall around the corner, I’m inspired to take a new approach to networking… instead of grabbing a cup of Joe or beer I’m suggesting networkers grab a walk and talk. Steve Jobs was famous for his walks along with Jack Dorsey and Mark Zuckerman as described in this article A Different Kind of Power Walk.

No surprise that a quick Google search showed a handful of NetWalking websites…most in Great Britain. NetWalk created in 2008 by Mark Reid claims to be the first to combine networking and walking. Ruth Cheesley, Business Netwalking, has netwalking groups throughout Great Britain and there is also Netwalkingscotland

Sandy Hridel, marketing director of Ideas in Focus, a Cleveland based research and marketing company was my first NetWalker. Our conversation flowed as we crossed two small streams and wound our way threw dirt, gravel and asphalt paths in the beautiful Cleveland Metro Park. The 45-minute loop ended…yet our conversation continued while we sat at a picnic bench. And just like other networking meetings both parties enjoyed…ideas, connections and thought provoking dialogue. Our next NetWalking gathering is a stroll through the midtown section in downtown, Cleveland.

So next time you reach out to connect with someone try mixing it up a bit…and NetWalk. It’s good for the mind and body.

But before you schedule that first NetWalking meeting you’ll need to do a bit or preparation.

Have fun with your NetWalking routes by creating a variety…urban, beach or park. Also explore routes with different degrees of difficulty from easy to adventurous. Enjoy the outdoors and do some business!

Love to hear about your NetWalking adventures! 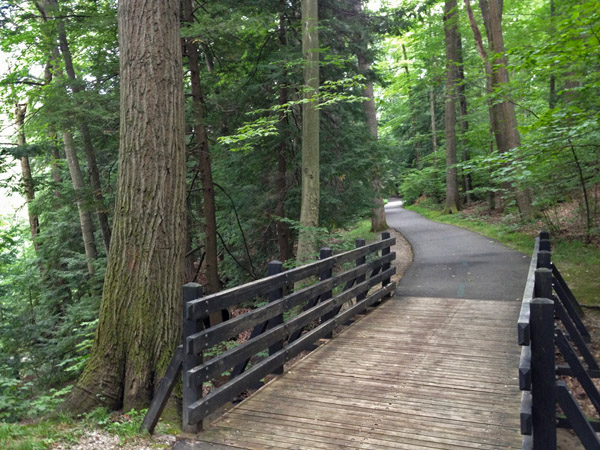